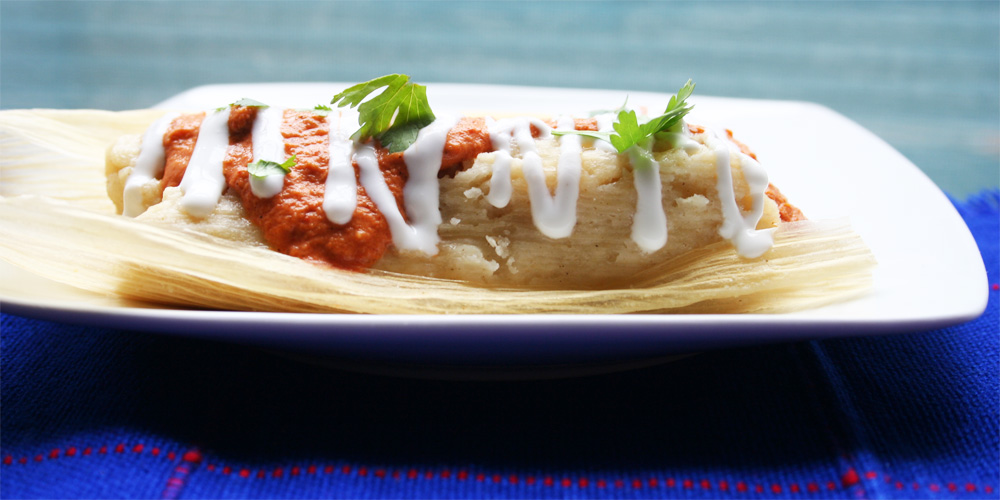 Holy Tamale it’s a recipe for Nopales Tamales! The long awaited nopale tamale recipe is recorded and being written down on The Vegetarian Blog! After the 5th Annual Nopales Festival, the doors have opened for me to a whole new business opportunity, which I will briefly narrate. But first I want to thank those that patiently have been waiting for this recipe and I’m grateful for your continuous support!

END_OF_DOCUMENT_TOKEN_TO_BE_REPLACED 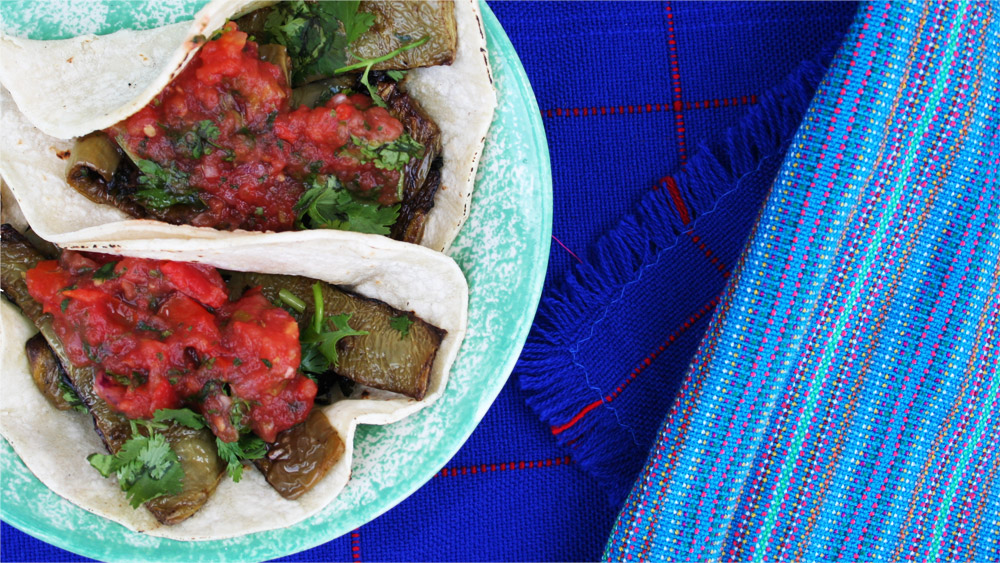 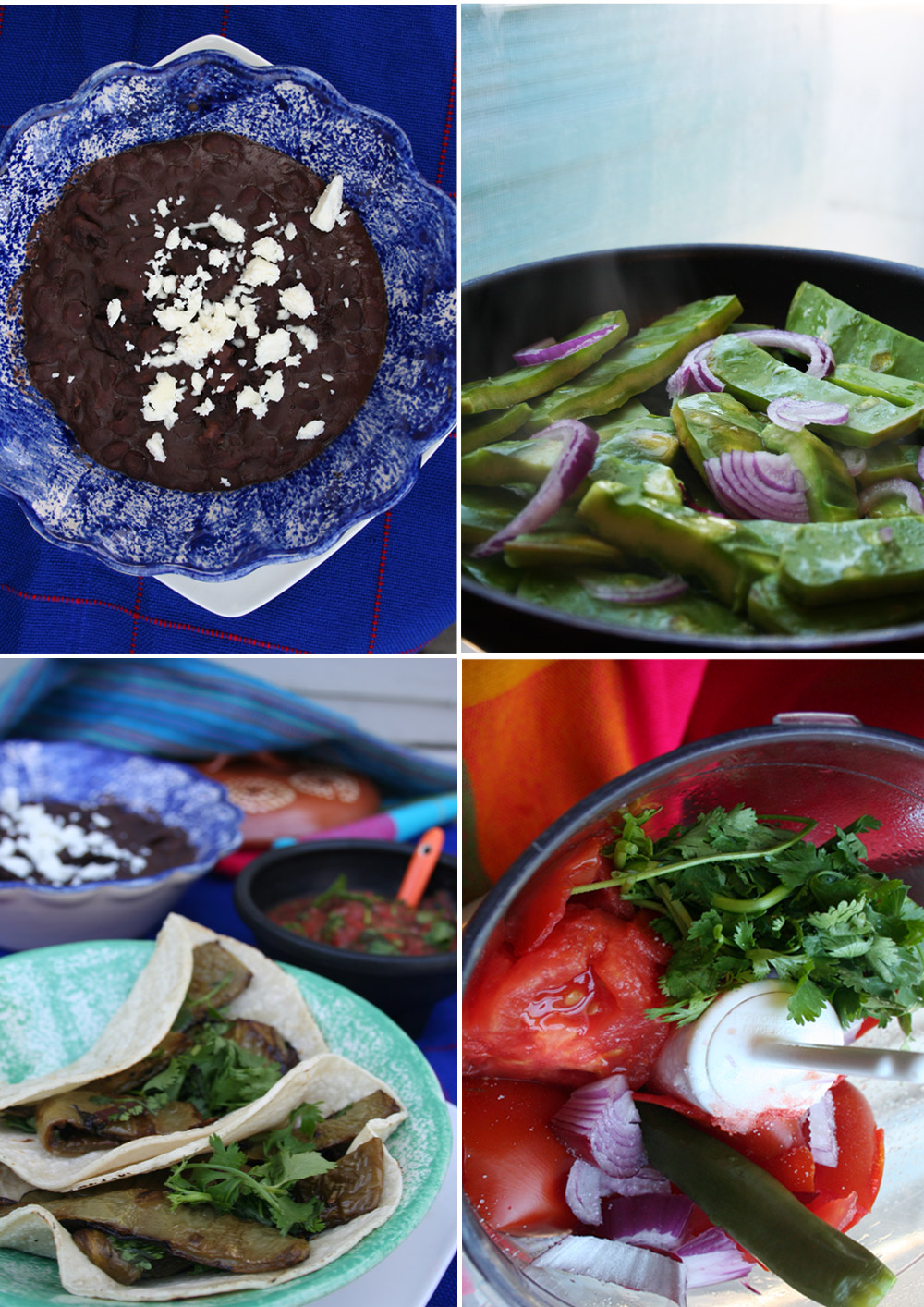 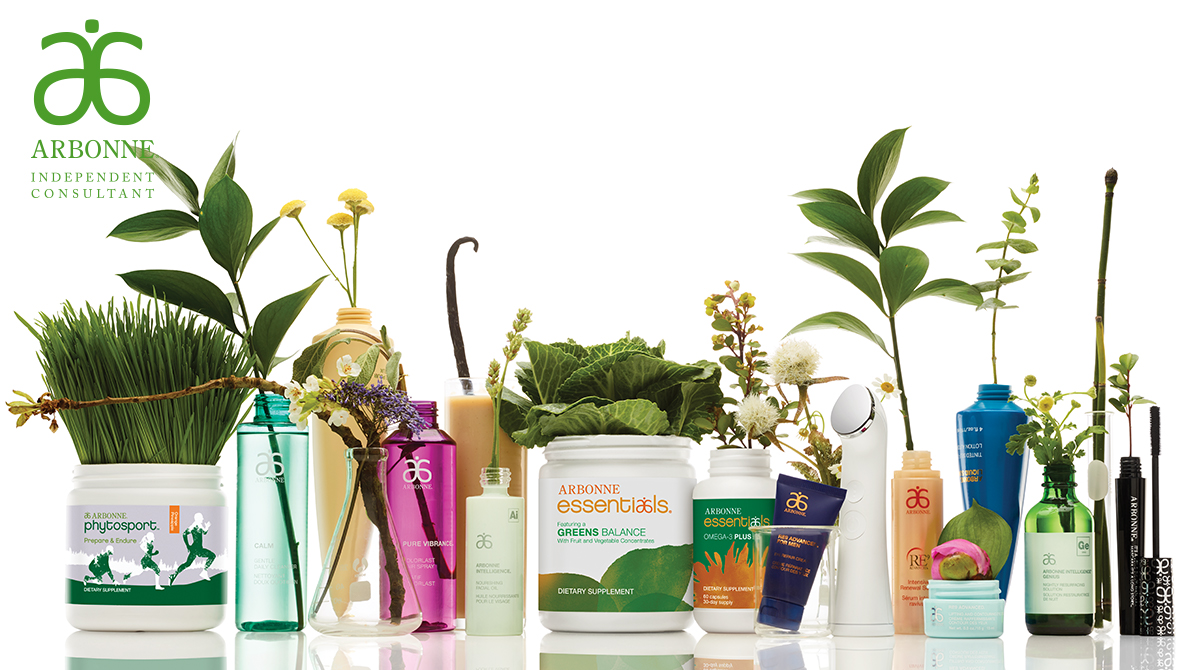 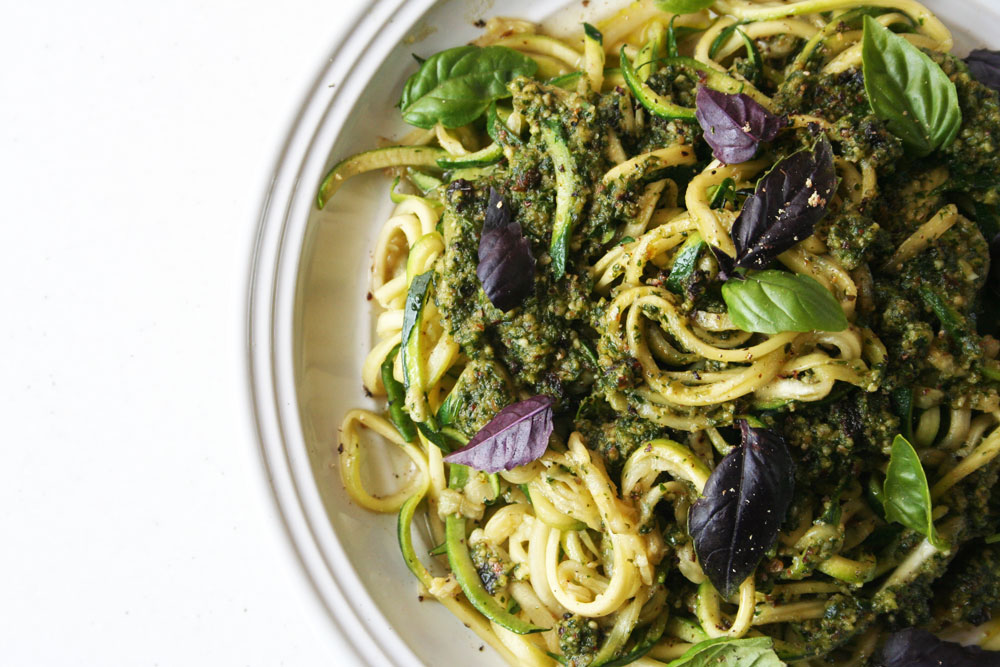 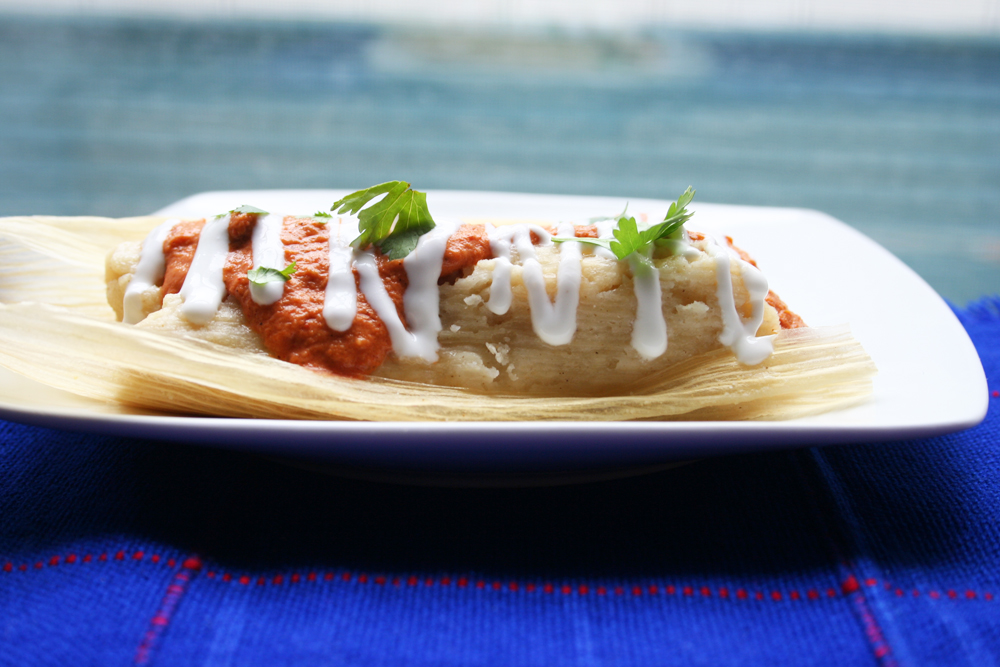